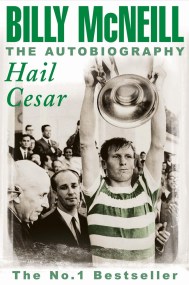 From 1958-75 Billy McNeill was at the heart of everything Celtic did. An uncompromising but fair centre half, he captained the club for twelve hugely…