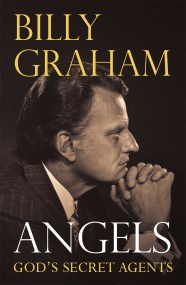 Do you believe in Angels? The world-renowned preacher Billy Graham, who recently died, only a few short months before his own 100th birthday, described this…