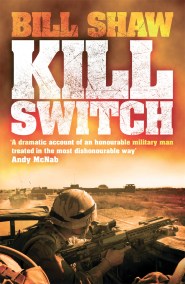 From surviving a horrific terrorist attack in Northern Ireland, to the violence of the Gulf War and an assault course of harrowing experiences in Iraq,…