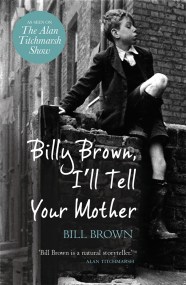 A riveting and hugely entertaining memoir of post-war London told through the eyes of a hilariously opportunistic little boy. 'This warm and witty autobiography lovingly…