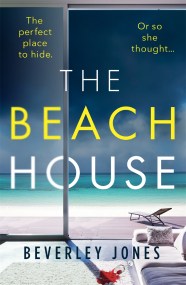 'I devoured it in a single sitting' C. J. Cooper, author of The Book Club 'A tense, page-turning thriller' Lisa Ballantyne, author of Once Upon…