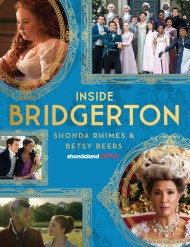 Inside Bridgerton is the intimate behind-the-scenes story of the hit Shondaland series on Netflix, from Shondaland executive producers Shonda Rhimes and Betsy Beers. Full-colour and…