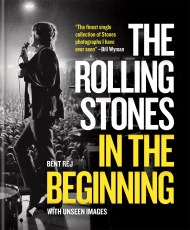 The Rolling Stones In the Beginning

"The photographs are amazing - the Stones are still practically children, messing around, pulling faces and writing the odd song." GQ "The finest single collection…