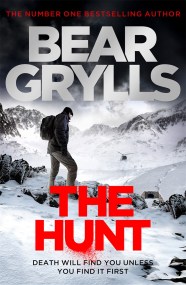 THE HUNT IS ON FOR JAEGER 1945, and the Nazis' grand plans are in disarray. Defeat is imminent, so in a last attempt to protect… 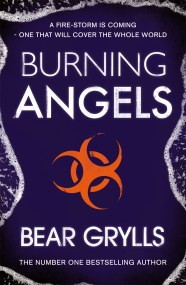 A prehistoric corpse entombed within an Arctic glacier, crying tears of blood. A jungle island overrun by rabid primates - escapees from a research laboratory's… 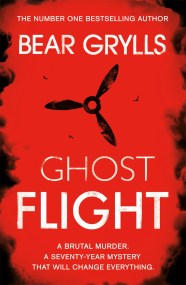 'Unputdownable!' Sir Ranulph Fiennes * * * * * * * A murder. A mystery that will change everything. Will Jaeger's family are gone, and…