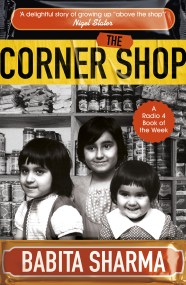 A BBC RADIO 4 BOOK OF THE WEEK WINNER OF THE BUSINESS BOOK AWARD FOR AN EXCEPTIONAL BOOK THAT PROMOTES DIVERSITY 'Nuanced, human and engaging'…