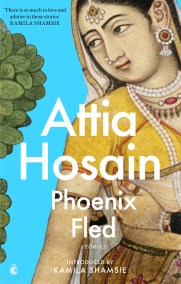 'There is so much to love and admire in these stories - their understanding of heartbreak, their attention to affection and love across many divides'… 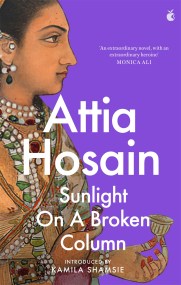 Sunlight on a Broken Column

Sunlight on a Broken Column, first published in 1961, is an unforgettable coming-of-age story set against the turbulent background of Partition. 'The deftness with which…