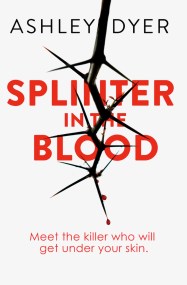 Splinter in the Blood

'A taut and compelling thriller, as sharp as the thorns that feature in the plot' Ann Cleeves 'One of the boldest, most inventive serial-killer thrillers…