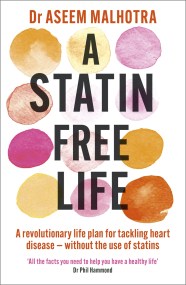 'Giving you all the facts to help you decide how best to have a healthy life. - Dr Phil Hammond Statins are among the most… 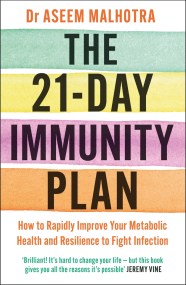 **THE SUNDAY TIMES BESTSELLER** 'Brilliant! It's hard to change your life - but this book gives you all the reasons it's possible. From the first…