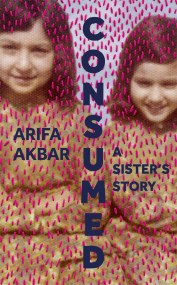 'If her moving, engrossing, elegantly written memoir does not win prizes, there really is no justice in the literary world.' Lucy Atkins, Sunday Times All…