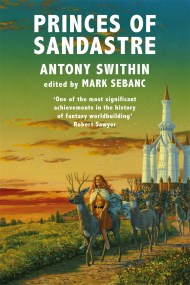 BOOK ONE OF THE PERILOUS QUEST FOR LYONESSE In the year of Our Lord 1403, as England smoulders with suppressed rebellion, young Simon Branthwaite sets… 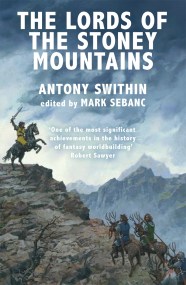 The Lords of the Stoney Mountains

BOOK TWO OF THE PERILOUS QUEST FOR LYONESSE It is time for Simon Branthwaite to leave Sandarro, the city where he has lingered since reaching…