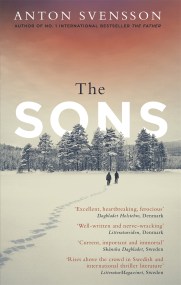 'Unique and stunning. One of the most powerful novels you'll read this year' Stephen Booth on The Father In the second part of the highly… 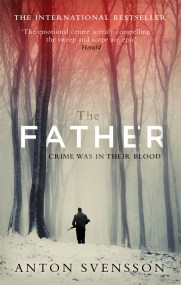 'A powerful real-life story' Guardian An epic crime thriller for fans of Jo Nesbo, The Father is inspired by the extraordinary true story of three…