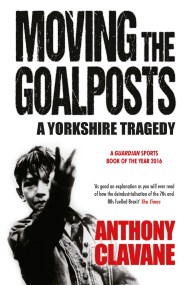 THE BESTSELLING AUTHOR OF PROMISED LAND AND DOES YOUR RABBI KNOW YOU'RE HERE? SETS HIS FOCUS TO YORKSHIRE, AND ITS ENDANGERED STATUS AS A SPORTING… 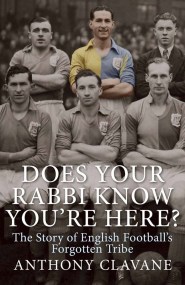 Does Your Rabbi Know You're Here?

Jews don't do football. Or, at least, they don't play it. This, at any rate, is the myth. Apart from the relatively recent appearance of…