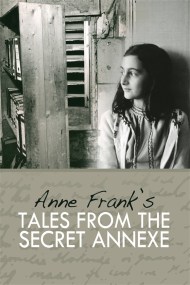 Tales from the Secret Annexe

Anne Frank is known worldwide for her moving and powerful Diary written whilst hiding from the Nazis. Less well known are these stories, fables, personal…