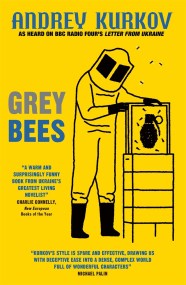 Ukraine's most famous novelist dramatises the conflict raging in his country through the adventures of a mild-mannered beekeeper. From the author of the bestselling Death… 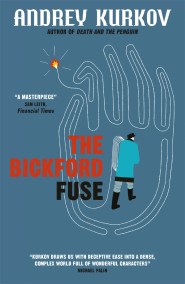 Catch-22 meets The Brothers Karamazov in the last great satire of the Soviet Era The Great Patriotic War is stumbling to a close, but a…