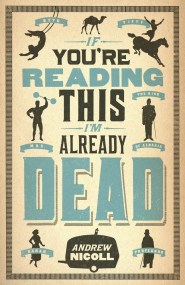 If You're Reading This, I'm Already Dead

Otto Witte. Acrobat of Hamburg. King of Albania. Sitting in his caravan, drinking what is left of his coffee (dust), Otto has narrowly escaped death… 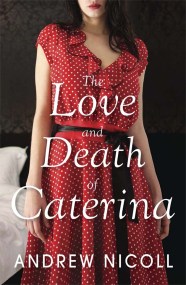 The Love and Death of Caterina

Caterina is beautiful, sensuous, gifted - a woman alive with possibility. When she walks into a room, no one can look away. Luciano Valdez -…