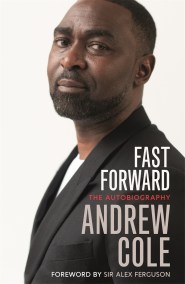 'A powerful and moving book - it's quite a battle he has faced' Nick Robinson, BBC Radio 4 Today Programme 'It really is an interesting…