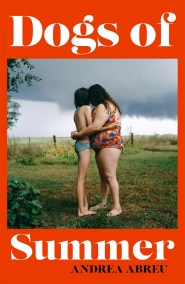 High in the mountains of northern Tenerife, the sun hides behind a seemingly endless ceiling of cloud cover that traps the region's inhabitants in an…