The Life of an Unknown Man

'It is impossible to exaggerate the power of this short, unbearably poignant novel.' Mail on Sunday 'A bold and elegant novel' Helen Dunmore, Guardian 'A… 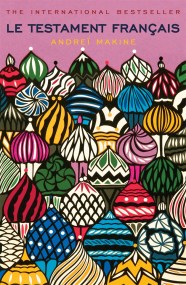 Locked behind the Iron Curtain, a young boy grows up bewitched by his French grandmother’s memories of Paris before the Great War. On her balcony…

As a child, Elias Almeida loses both his parents during the Angolan uprising against colonial rule. As an adult and professional revolutionary, he bears witness… 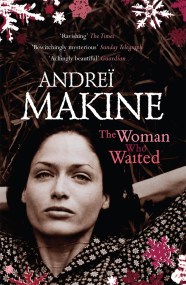 The Woman Who Waited

'Achingly beautiful' Guardian 'By turns touching and profoundly sad' Spectator When a young, rebellious writer from Leningrad arrives in a remote Russian village to study… 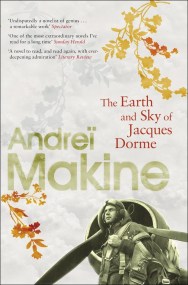 The Earth and Sky of Jacques Dorme

In present-day France a Russian writer recalls his harsh childhood at a Stalingrad orphanage in the 1960s and the old Frenchwoman, a family friend, whose… 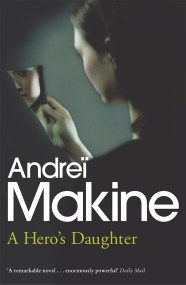 In World War II Ivan Demidov won the Red Army's highest award for bravery, that of Hero of the Soviet Union. But the decades following… 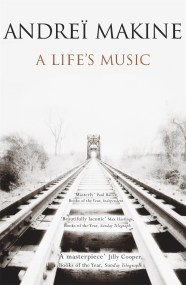 In a snowbound railway station deep in the Soviet Union, a stranded passenger comes across an old man playing the piano in the dark, silent… 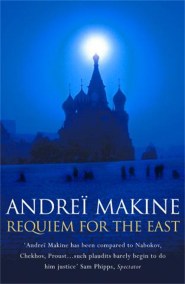 Requiem for the East 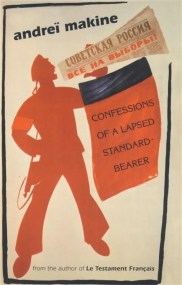 Confessions of a Lapsed Standard-Bearer

Addressing himself to his childhood friend Arkadi from exile in Paris, Alyosha recreates their happy years in a village commune outside Leningrad in the 60s,…