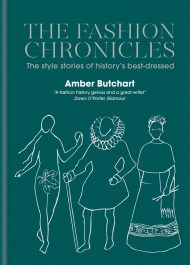 From BBC television and radio presenter Amber Butchart, The Fashion Chronicles is an exploration of 100 of the most fascinating style stories ever told. From… 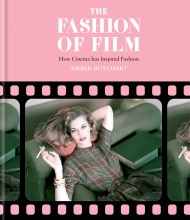 The Fashion of Film: How Cinema has Inspired Fashion

From Amber Butchart, host of BBC 4's A Stitch in Time. Karl Lagerfeld drew inspiration from the dystopian vision of Metropolis. The picture-perfect worlds of… 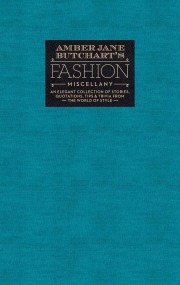 Styles come and and go, but fashion has an enduring appeal, a rich history, and an everyday practical relevance for millions. Launched to coincide with…