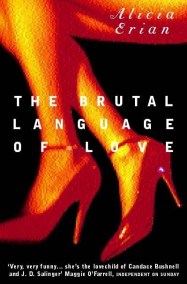 The Brutal Language of Love

Alicia Erian's deliciously grown-up debut may not be a book for nice girls, but it has a lot to teach us about the unruly nature… 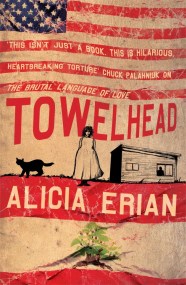 Funny, disturbing, completely compelling, TOWELHEAD was picked as a New York Times Notable Book of 2005. Jasira, a teenaged Arab-American girl, is sent away by…