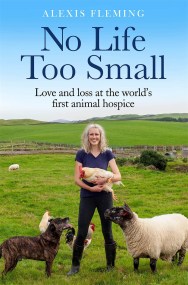 No Life Too Small

As seen on Channel 4's Steph's Packed Lunch! No Life Too Small is the joyful and inspiring story of the world's first animal hospice, celebrating…