The Sayles might not have been the only Jewish atheist communist family in Liverpool, but Alexei knew from an early age that they were one…

Above a small village in Spain, an English costume designer sees a bright shining star lurch abruptly across the sky. On Christmas Day a strong,… 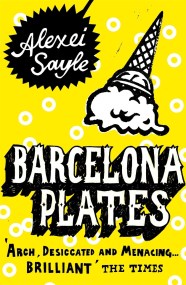 A septuagenarian contract killer, a chronic hypochondriac, two zombie-creating comedians, a good Samaritan and a man called Barnaby whose holiday takes an unexpected turn. In… 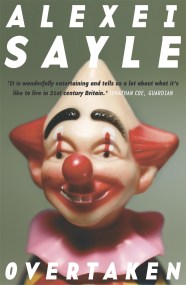 Kelvin is a 33-year-old property developer living in a small Lancashire town. He has five close friends, all in well-paid jobs. Having bought their lovely… 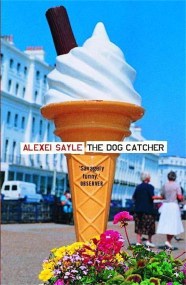 The acclaimed BARCELONA PLATES revealed Alexei Sayle as a writer with an outstanding ability to describe contemporary life in an unusual way. Now, in his…