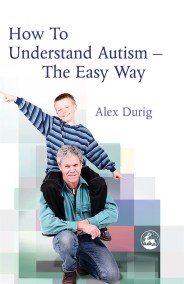 How to Understand Autism – The Easy Way

In this clear and accessible introduction to autism, Alex Durig provides a host of ideas and examples that enable the reader to understand the phenomenon…