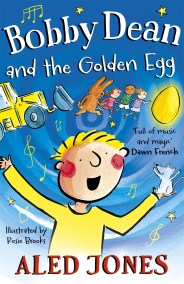 Bobby Dean and the Golden Egg

Spring Term is here and if Bobby Dean thought his adventures were over, he couldn't be more wrong! He's going to have to deal with… 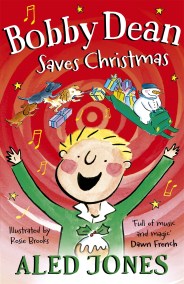 Meet Bobby: an ordinary kid with an extraordinary voice! Sent off to school for the first time in his life, nine-year-old Bobby Dean is busy… 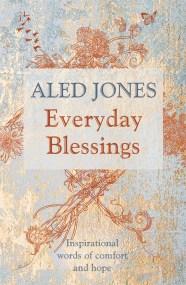