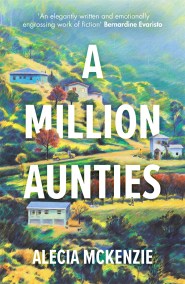 'An elegantly written and emotionally engrossing work of fiction.' Bernardine Evaristo, Booker Prize-winning author of Girl, Woman, Other An emotional, tender and funny novel from…