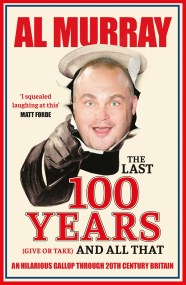 A fascinating and hilarious gallop through twentieth-century British history, by comedian Al Murray. An awful lot has happened in the last 100 years or so.…

Who invented the pub quiz? The British, of course! Who doesn’t enjoy a rousing question-and-answer session over a pint and some scratchings? Indeed, what higher… 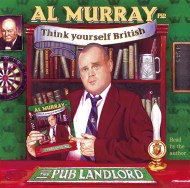 The Pub Landlord says: My last book was all about helping Great Britain get back on her feet by providing an injection of Common Sense… 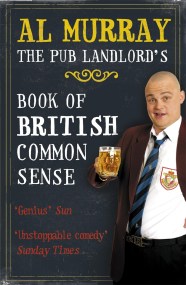 We live in an age of waffle, mumbo-jumbo and bad thinking. We're forever being fed dodgy information by so-called experts, scientists, opinion-makers, politicians, journalists and…