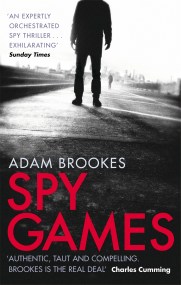 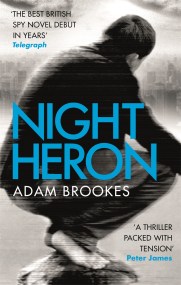 Tell them, the Night Heron is hunting . . . A lone man escapes a labour camp in the dead of night, fleeing across the…