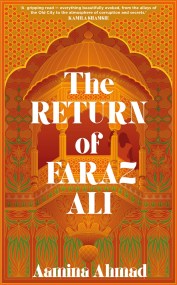 The Return of Faraz Ali

'Stunning, not only on account of the author's talent, of which there is clearly plenty, but also in its humanity' New York Times Book Review…