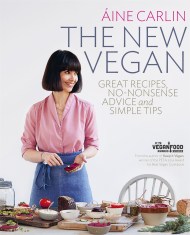 Going vegan can be a daunting prospect. Many familiar foods and products are out of bounds, and it can be hard to know how to… 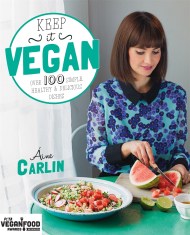 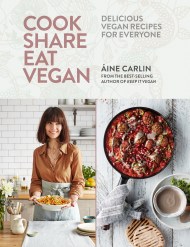 Delicious plant-based recipes that everyone will love, with this latest book from the UK's bestselling vegan author, Áine Carlin. With an emphasis on great flavours…