A gripping dystopian debut.
Bookseller
"Everything I have been looking for in a book: suspense, mind-bending mystery, romance and just the right amount of science fiction."
lyndsaycummingsblog.blogspot.com
"Sophisticated, intelligent, thought-provoking. Watch out Suzanne Collins and Sophie McKenzie, there's a new writer in town."
talltalesandshortstories.blogspot.com
"An original and haunting psychological thriller. I was gripped from the first page and can't wait to read more."
Julie Bertagna, author of the Exodus trilogy.
"Gripping, chilling and all too real. An unputdownable thriller."
L.A. Weatherly, author of Angel.
"A beautiful, intriguing puzzle revealed piece by dark and sinister piece."
Sara Grant, author of Dark Parties. 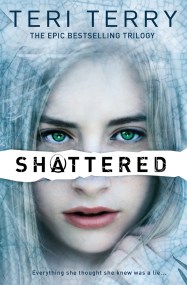 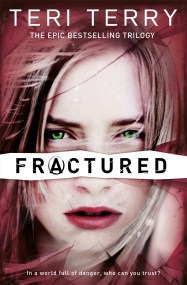 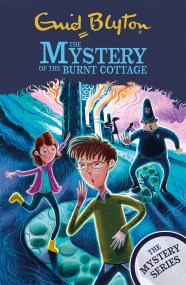 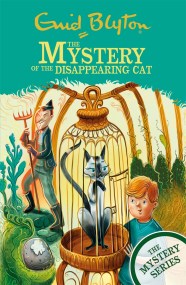 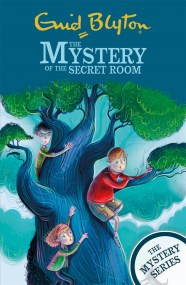 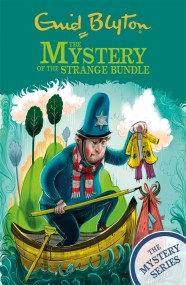 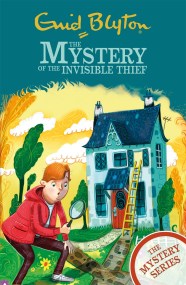 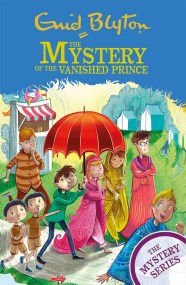 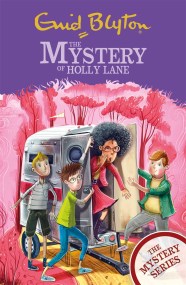 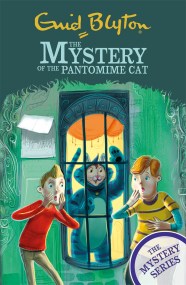 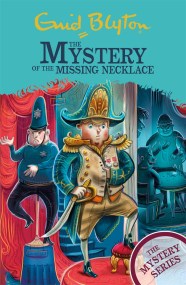 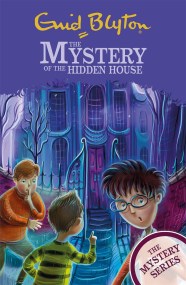 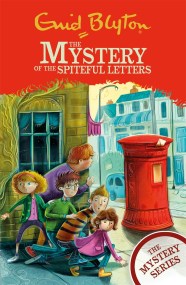 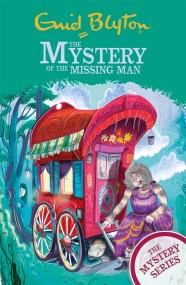