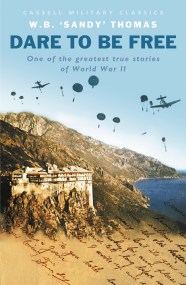 Dare To Be Free

One of the greatest escape stories of World War Two. When the Germans invaded Crete in 1941, Sandy Thomas was shipped to the Greek mainland…