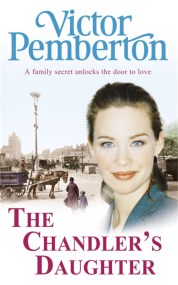 Left to fend for herself, can Grace hope for happiness again? In The Chandler's Daughter, Victor Pemberton captures the vibrancy of life in pre-war London… 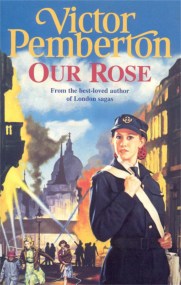 There are some problems a quick wit cannot overcome... As war descends on London, a young woman struggles to hold her family together in Victor… 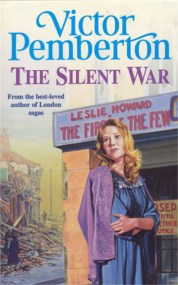 When tragedy strikes, will she ever find happiness again? A young girl battles against adversity in The Silent War, a moving saga by popular author… 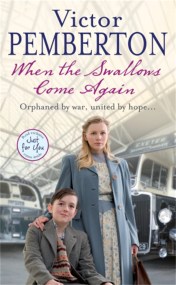 When the Swallows Come Again

A chance for escape has tragic consequences... In When the Swallows Come Again, Victor Pemberton writes an unforgettable saga of a young family's struggle to… 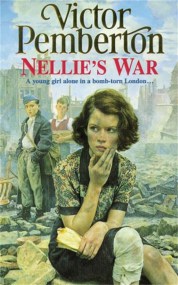 When a bomb takes away all memory of her former life, can Nellie hope for happiness again? In Nellie's War, Victor Pemberton writes a moving… 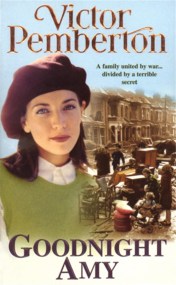 A family united by war... divided by a terrible secret. Goodnight Amy is moving wartime saga from Victor Pemberton that follows a troubled family as… 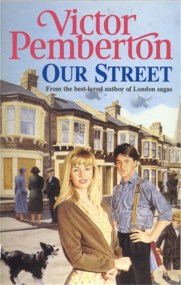 One World War. One unlikely friendship. One bitter rivalry. The power of friendship, love and jealousy is vividly portrayed in Victor Pemberton's moving wartime saga… 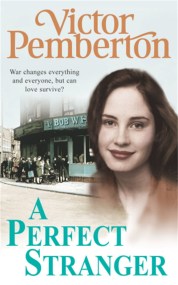 War changes everything and everyone, but can love survive? Victor Pemberton writes an evocative saga in A Perfect Stranger, a story that explores the difficult… 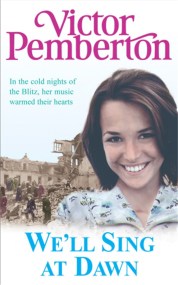 In the cold nights of the Blitz, her music warmed their hearts... Victor Pemberton writes a compelling wartime saga in We'll Sing at Dawn, the… 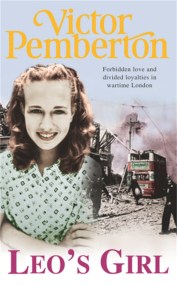 For Peggy, the war opens more than one door... Victor Pemberton writes a compelling saga in Leo's Girl, a story of class divisions, romance and… 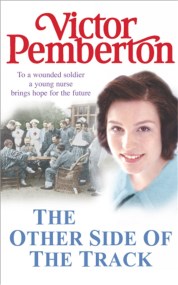 The Other Side of the Track

To a wounded soldier, a young nurse brings hope for the future... In The Other Side of the Track, Victor Pemberton weaves an unforgettable saga… 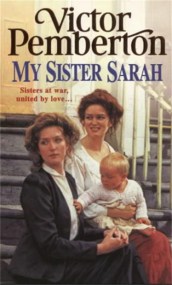 Can two sisters forget the past and hope to be reunited? After betrayal and war, two sisters struggle to put aside their differences in Victor… 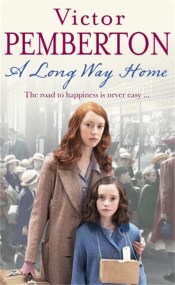 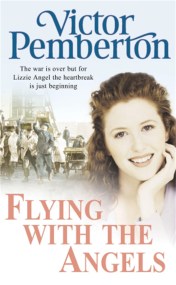 Flying with the Angels

The war is over but for Lizzie Angel the heartbreak is just beginning... A young woman is forced to make difficult choices in Flying with…