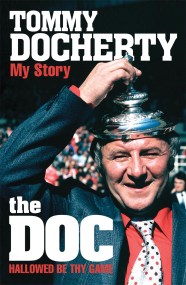 The Doc: My Story

Outspoken and honest, 'The Doc' remains one of football's most vivid characters. He achieved success on the pitch with Preston and Scotland, yet it is…