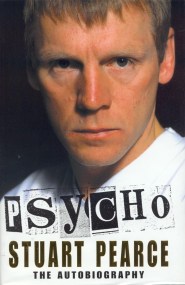 In an era of superstar prima donnas, Stuart Pearce's total commitment on the pitch earned him the affection of football fans everywhere, who nicknamed him…