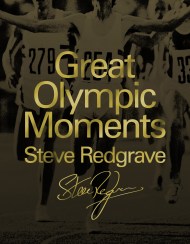 Complete with stunning, specially selected photographs, Sir Steve Redgrave recounts his favourite Olympic stories and reveals what it is that makes these moments truly great.… 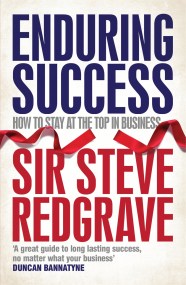 What are the raw ingredients of long-term success, and how are they best mixed together to achieve your business goals? Overnight success is one thing,… 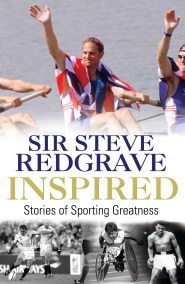 Inspiration, something much needed in these times, abounds as Sir Steve relates the entertaining tales of his fellow sportsmen and women that spurred on his…