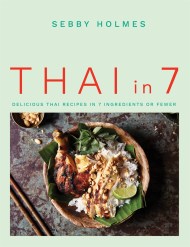 'Serves some of the most tastebud-smashing Thai food that north London has seen in years. Possibly ever.' Time Out on Sebby Holmes's restaurant Farang Thai… 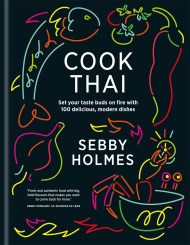 'Fresh and authentic food with big, bold flavours that make you want to come back for more.' Henry Dimbleby, founder of Leon Sebby Holmes's adventurous…