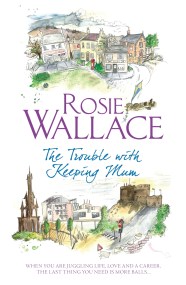 The Trouble with Keeping Mum

When Annie finds out she's pregnant, aged 44, it comes as a bit of a shock - after all, she's been celibate for five years.… 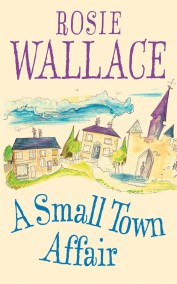 A Delicious Recipe for Domestic Disaster: Take one small town where everyone thinks they know everyone else's business. Add three households: MP Mike Andrews, his…