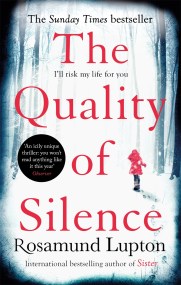 The Quality of Silence

Sunday Times Top-Ten Bestseller and Richard and Judy Book Club Choice. 'An elegant and icily unique thriller: you won't read anything like it this year'… 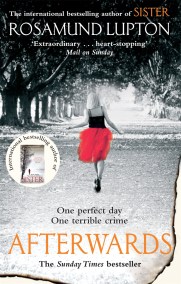 Both a Sunday Times and top-ten bestseller, Afterwards is the second sensational novel from the international bestselling author of Sister, The Quality of Silence and… 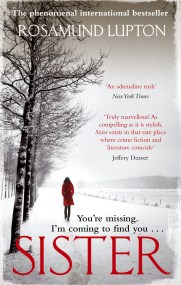