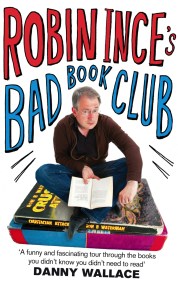 Is hideous prose and ghastly poetry more fabulous than great literature? Determined to find out, award-winning comedian Robin Ince has spent most of the 21st…