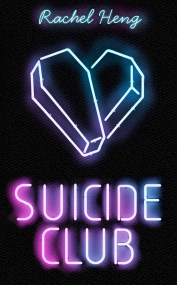 Imagine a world where the healthy choice is the only choice. 'Original and subversive.' Independent 'Life-affirming' Erin Kelly, author of He Said/She Said Lea Kirino…