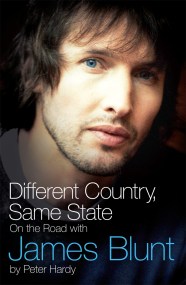 Different Country, Same State: On The Road With James Blunt

213 performances, 58 countries, 15 months. James Blunt's 'All the Lost Souls' international tour was one of the greatest pop marathons of all time. Journalist…