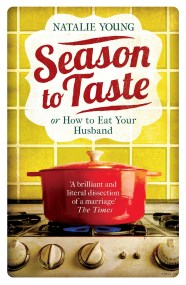 Season to Taste or How to Eat Your Husband

Always let the meat rest under foil for at least ten minutes before carving... Meet Lizzie Prain. Ordinary housewife. Fifty-something. Lives in a cottage in…