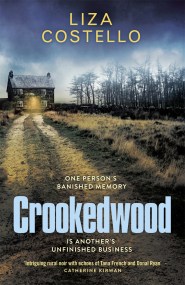 'Liza Costello writes beautifully and there are echoes of Donal Ryan and Tana French in this intriguing slice of slow-burn rural noir.' Catherine Kirwan, author… 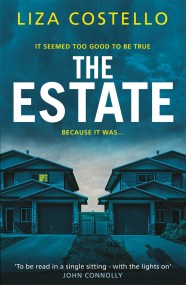 'SINISTER AND WONDERFULLY ATMOSPHERIC' B A PARIS 'TO BE READ IN A SINGLE SITTING, WITH THE LIGHTS ON' JOHN CONNOLLY It is only me, after…