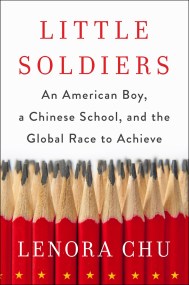 'I couldn't put this book down. Whip smart, hilariously funny and shocking. A must-read' Amy Chua, Yale Law Professor and author of Battle Hymn of…