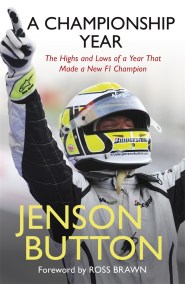 From nowhere to the winner's podium: the story of Jenson Button's astonishing domination of the F1 world championship. On 4 December 2008, just a few…