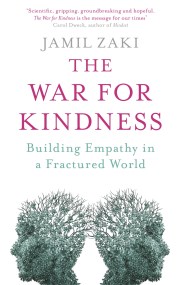 The War for Kindness

'In this masterpiece, Jamil Zaki weaves together the very latest science with stories that will stay in your heart forever' - Angela Duckworth, author of…